Creative Collaborations in the Digital Humanities

In the summer of 2004, a group of scholars gathered in Los Angeles for a week-long writing workshop.

This was the beginning of the Vectors Journal, an attempt to explore the possibilities of born-digital scholarship by pairing scholars and interactive designers to create works that could never have existed in print. Many scholars who contributed to the journal later reflected that the experience had a significant impact on how they saw their own work and its place in the world. I was one of Vectors’ designers, and in spring of 2017, I asked several of the scholars I had collaborated with to reflect on their involvement. 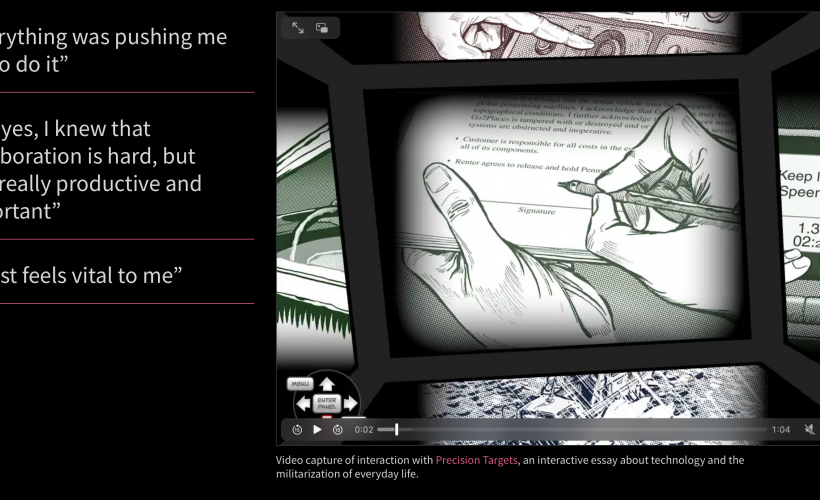 Part 1: A Longing That I’d Had

The scholars experienced a range of thoughts and emotions as they approached the their projects for the journal. 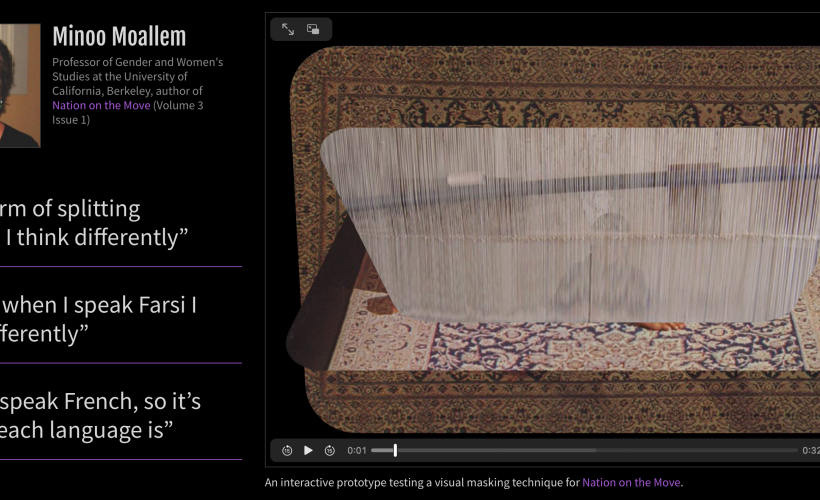 The scholars reflect on the range of impacts that extended collaboration on a digital project had on their work.