“Who’s the man in the beskar mask? He's the Man... dalorian”

It's not uncommon for film composers to base character melodies on short phrases that evoke the character (think of how “Look, up in the sky! SUPERMAN!” is an exact match for John Williams’ classic theme from the 1978 film).

While humming Ludwig Goransson’s theme for the Star Wars series The Mandalorian, I started to get the idea that its melody had a similar kind of inspiration... and once I started writing, I couldn't stop. Even better, after I posted the video above, a singer from the metal band KrashKarma overdubbed vocals on it — the result has been watched hundreds of thousands of times. If this is my contribution to Star Wars fandom, I'm pretty happy with it. 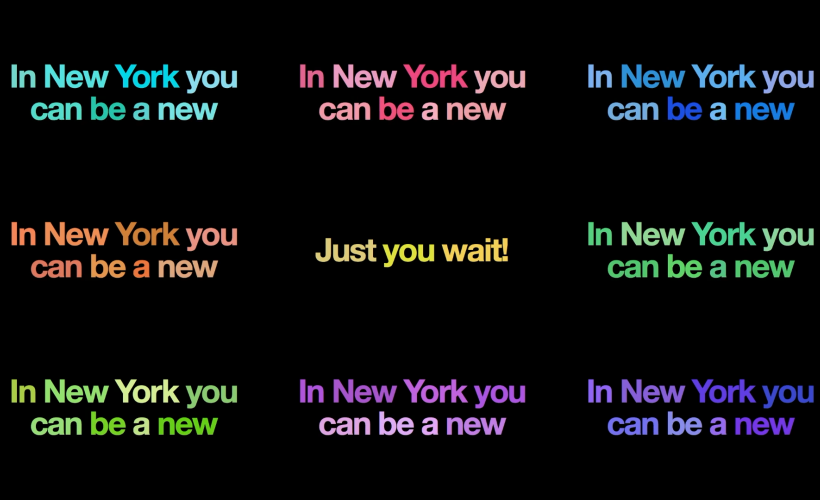 Follow along word for word in this lyric video for the title track from Hamilton: An American Musical. 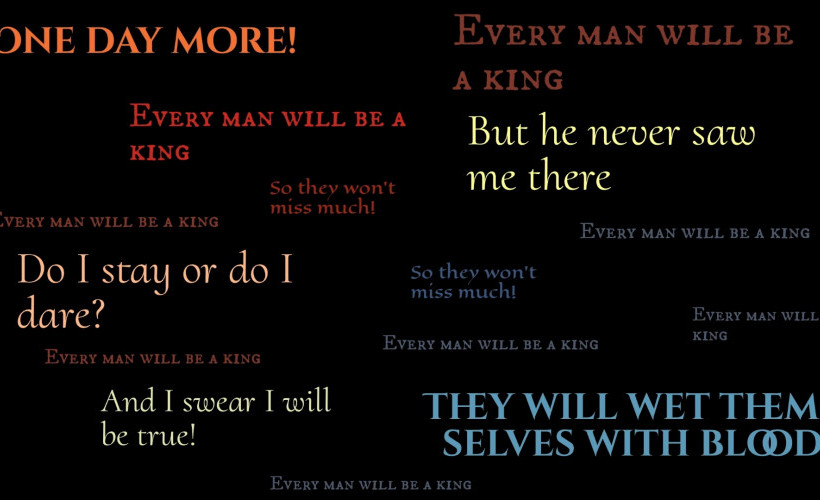 Follow the intricate lyric lines syllable by syllable in this video for “One Day More” from Les Miserables (2012). 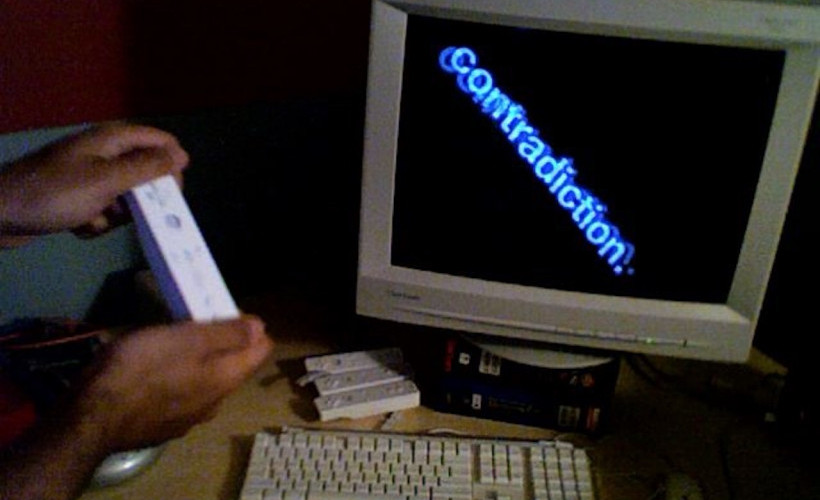 Waggling through a blistering stream of jazz lyrics with a Wii remote.