Surprise was a common feeling in the United States after the 2016 presidential election — not just at the result of the votes, but at the views implied by those votes.

Over the months and years that followed, many people found themselves reevaluating, and sometimes severing, longtime relationships in light of the rapid increase of political polarization in the country. I created this piece not long after the election, using random combinations of statements expressing attitude, proximity, and identity to capture the feeling of the moment. 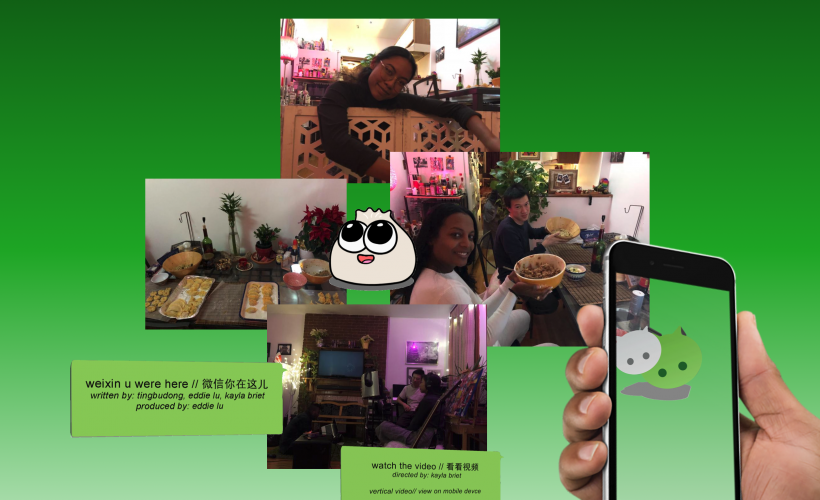 Weixin U Were Here

Play along with the lyrics — in English and Mandarin Chinese — of this track from MC Tingbudong's release “Viral”. 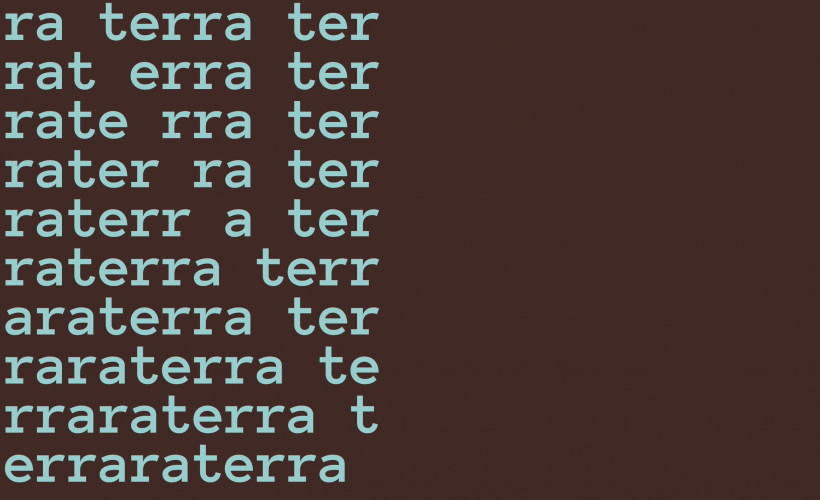 A musical adaptation of the influential work of concrete poetry by Décio Pignatari.

A silly bit of rhythm, rhyme, and melody you can create in minutes using Stepworks Studio.