“Allow me to demonstrate the skill of Shaolin.”

Additional production by Joseph Aaskov
Produced by TunesMap for 36 Cinema

As the COVID-19 pandemic caused arts organizations to scramble for alternate sources of revenue to offset the loss of their in-person audiences, new virtual entertainments began to appear from unexpected sources. One of these was 36 Cinema, the brainchild of rapper, actor, filmmaker and record producer RZA. 36 Cinema was a pop-up streaming service that screened classic martial arts films with live commentary from experts on the genre, including RZA himself.

In this segment, produced in Stepworks Studio by music tech startup TunesMap and aired prior to a screening of Shaolin vs. Lama, RZA's extensive sampling of the Shaolin vs. Lama soundtrack is analyzed visually so viewers can see exactly what portions of the film were used across three different RZA-produced tracks. 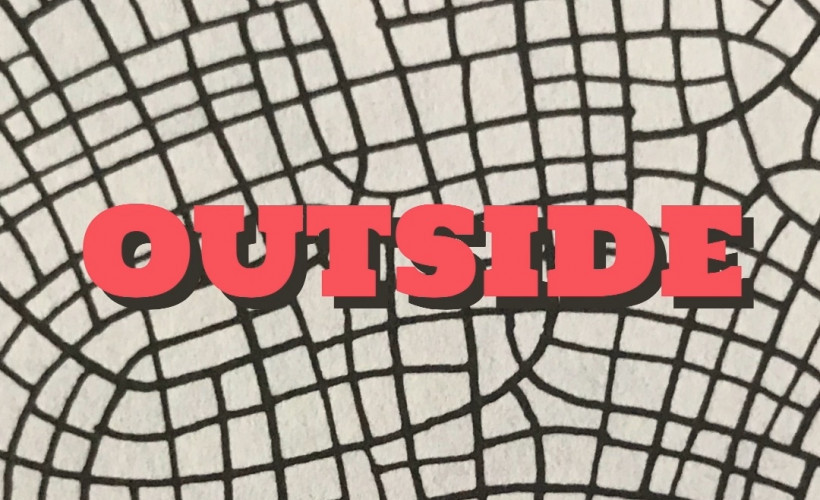 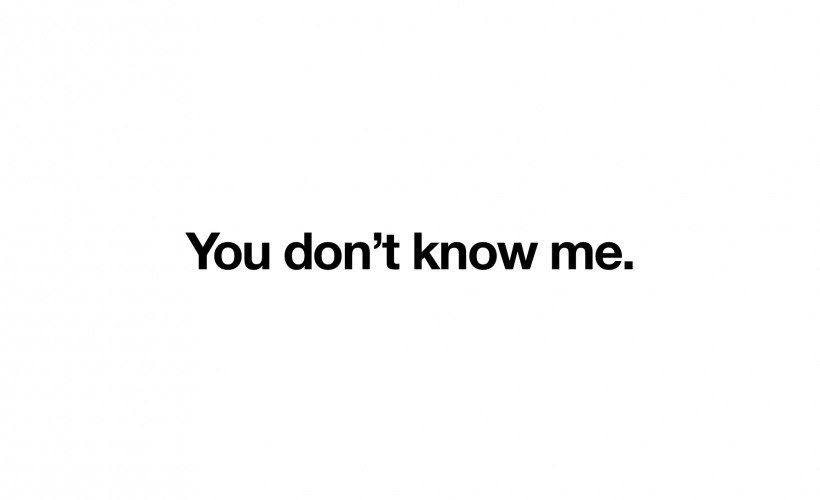 After a momentous election, some Americans are surprised to discover to whom they are adjacent. 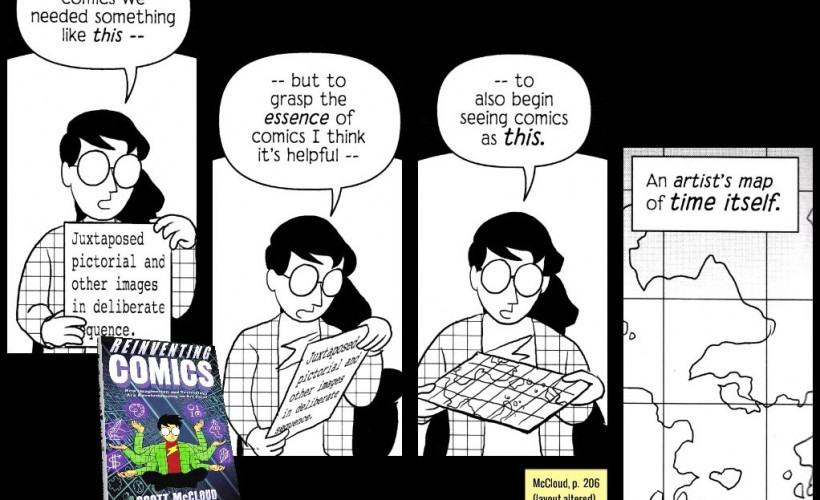 Space Into Game, Time Into Book

How digital and interactive comics point toward new modes of storytelling, in sometimes surprising ways.